Imperial forces descended upon the Cook Memorial Library in Vernon Hills, IL to provide backup for their first ever Family Star Wars Party. As kids and their families entered, they were greeted by a stormtrooper and invited to use their passport to tour the planets of the galaxy far far away. The library had set up about 10 stations around the library, with activities like “build your own Geonosis Rock Buddy” or “Naboo Bubble Art.” On Alderaan kids could make headbands with either Princesss Leia hair or Yoda ears attached to them. After a challenging session of jedi training in a room filled with balloons hanging from the ceiling, the kids could take pictures with members of the 501st against a starry background.

Overall it was a really nice event, and the library did an excellent job coming up with some really creative activities. The turnout was great and the responses I heard were very positive, so hopefully we will be invited back again next year!

A huge thank you to Eric and Eric for making it out for my first ever event as coordinator. You were both awesome!! 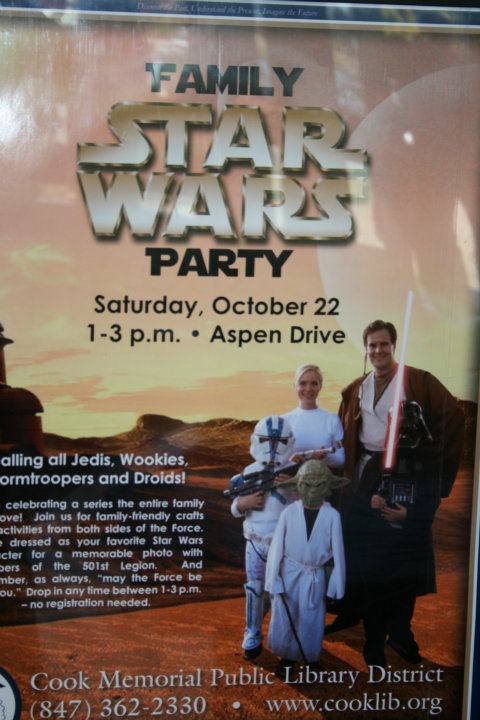 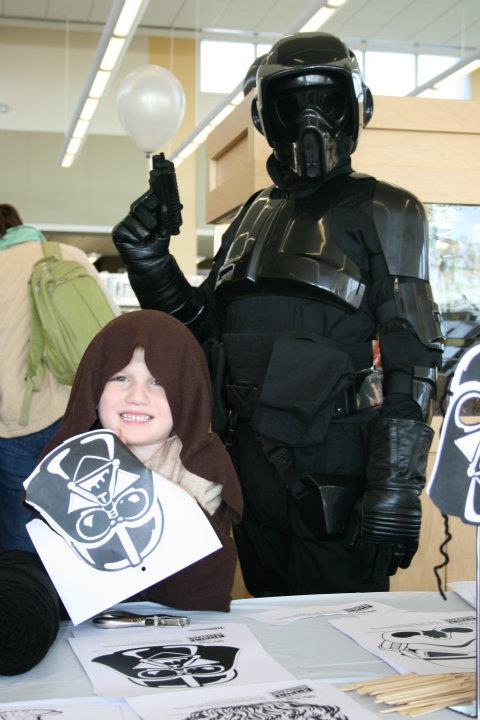 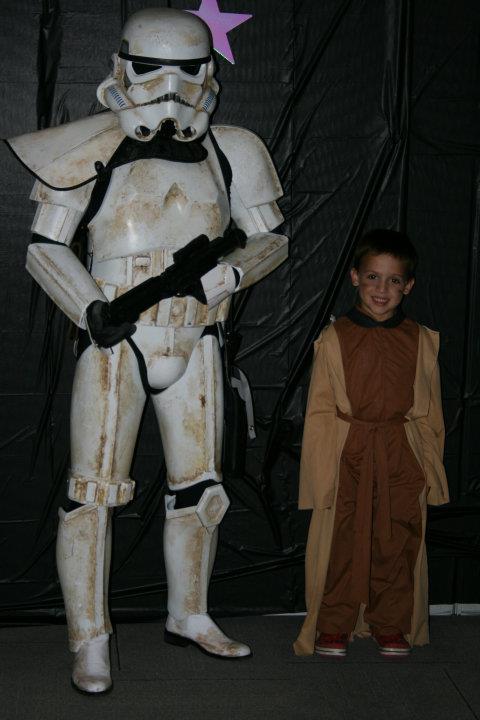 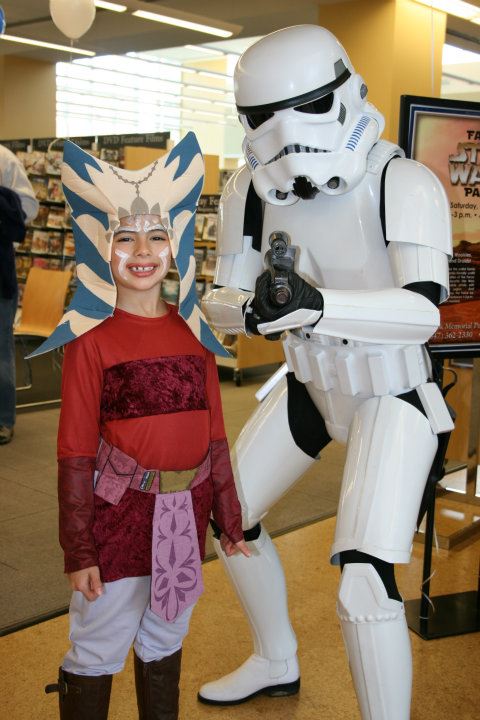 Way to go guys! And congratulations, Beans, on a successful first EvCo!

It was a great troop, and good to see you guys again!

added to TOD. if its not under your name, please let me know
Top

Congrats on your first event as co-ordinator...
and...

it looks like a good time was had by all!

I love it when the participants get into the spirit of things and wear costumes too!

I prefer emoticons to the written word, and if you disagree....

Received the following from the event planner:

Thanks again! We had such a great time on Saturday, and our patrons really enjoyed having you all here!

And the library has posted their photos of the event: https://picasaweb.google.com/CookMemori ... y/StarWars
Top