Donation / Money Raised: No charity was named so no donation was made

Comments: We were requested to make an appearance for Froberg Elementary School’s Creepy Crawly Rec Night which is their school Halloween party. We were there as a surprise for the kids to walk around & take photos.

We arrived at 5:00 pm to get ready & were ready to troop by 6:00 at the start of the event. We walked around mingling with the kids & adults taking photos till 8:00 pm.

Photos from the event: 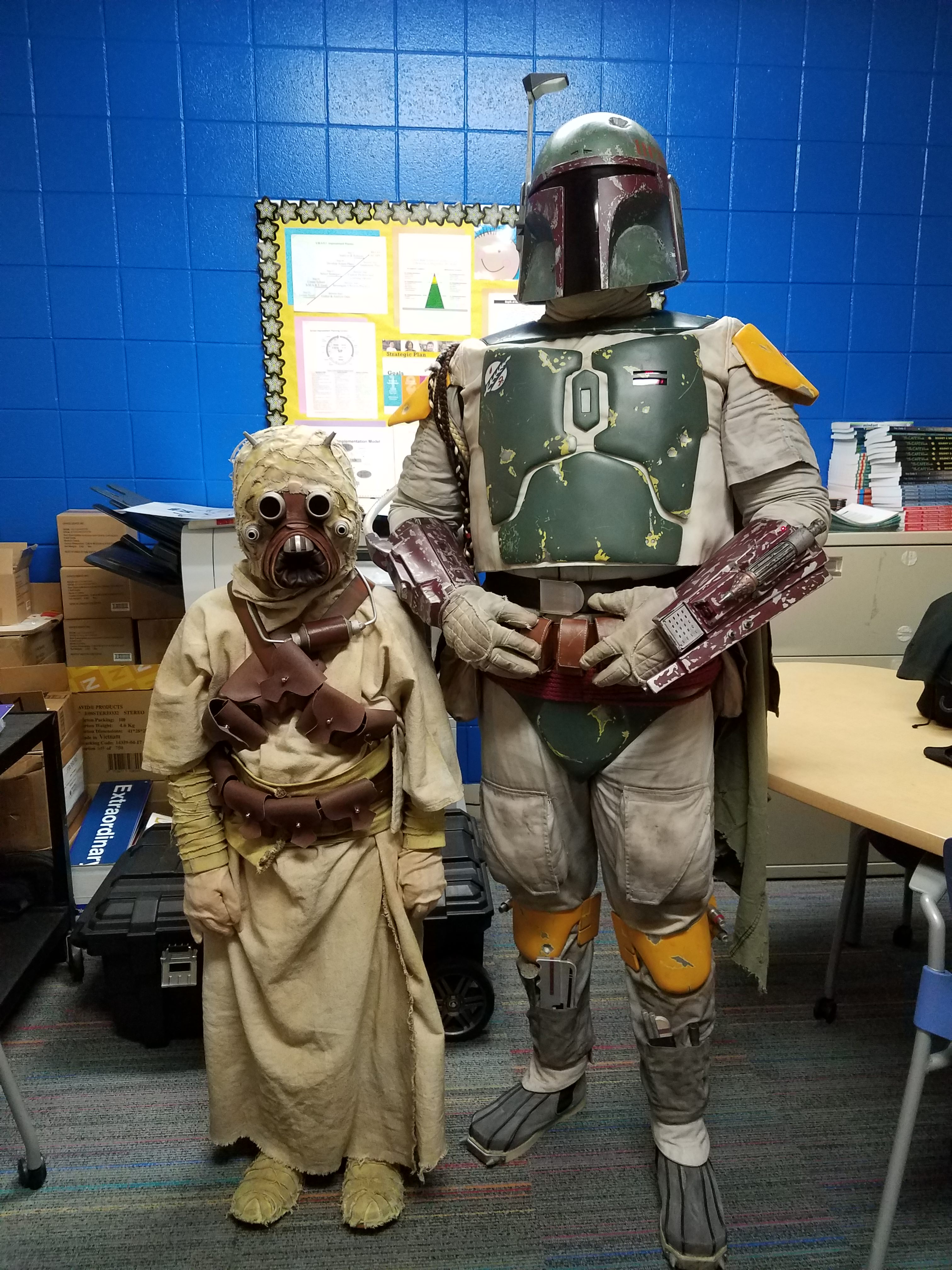 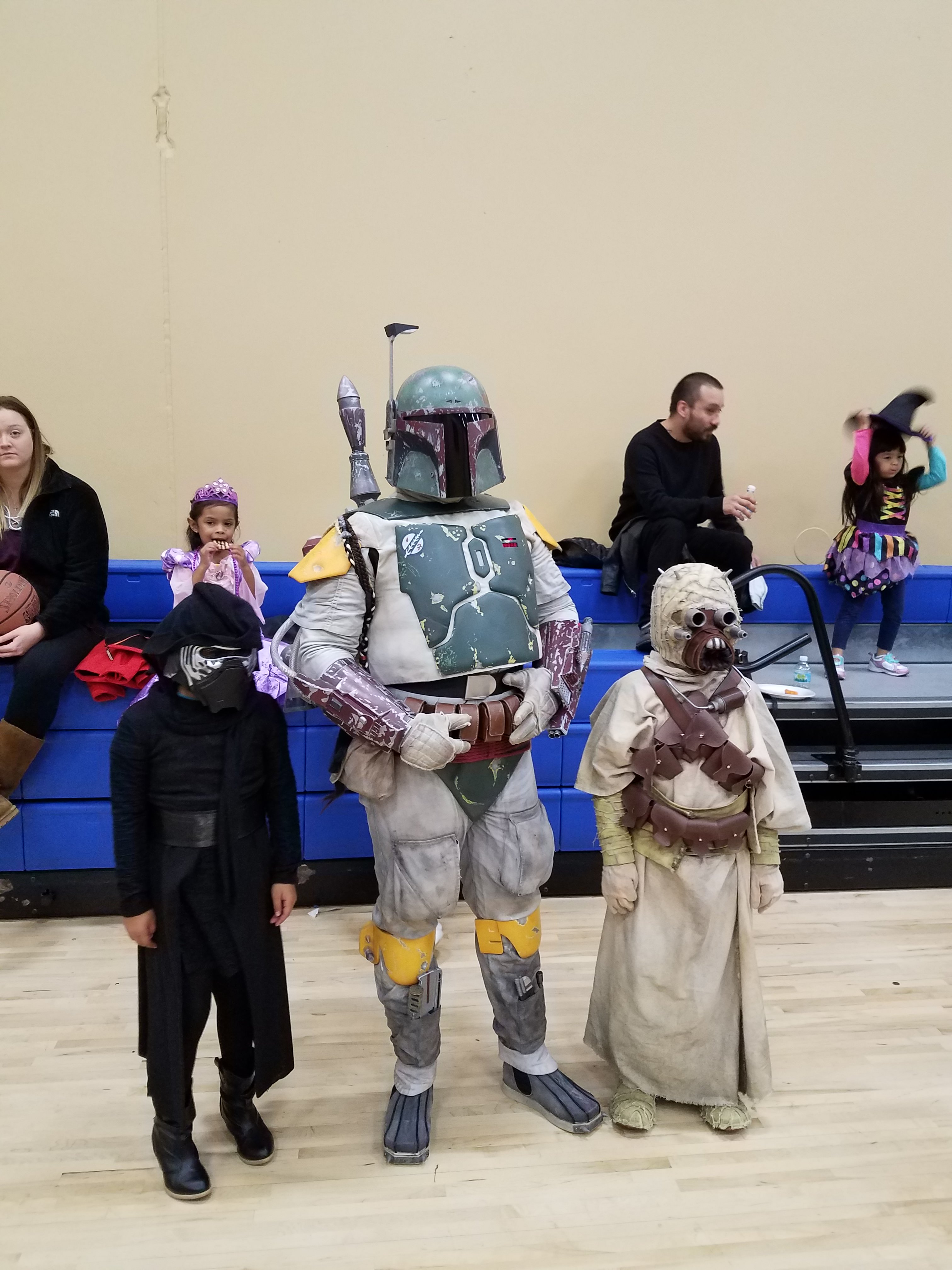 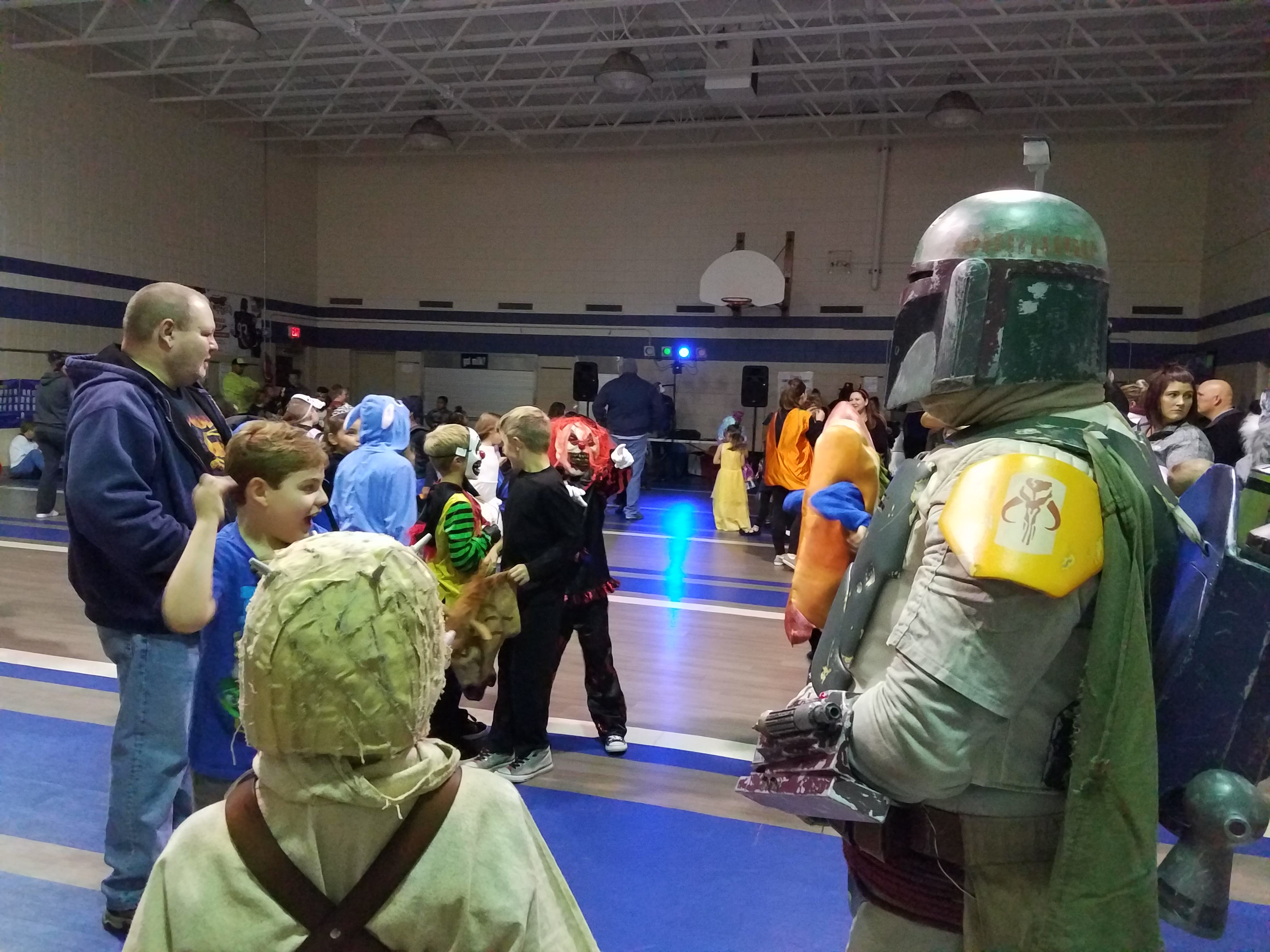