* 05/21/17 IL Naperville - Lacewell Auction Winner
Comments: Amidst all the difficulties with setting up this troop, it ended up going off quite well. The space was tight, but we made the best of it. Rex put the call out, and the response was phenomenal. The kids had a good time, started to get a bit rowdy towards the end. The most notable event of the troop was Isabella Wong’s inaugural troop! She received was given a Garrison challenge coin to commemorate. 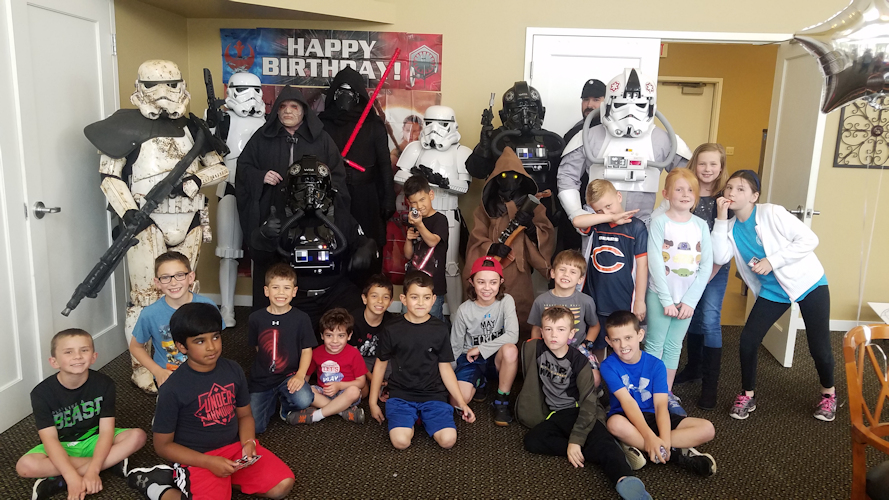